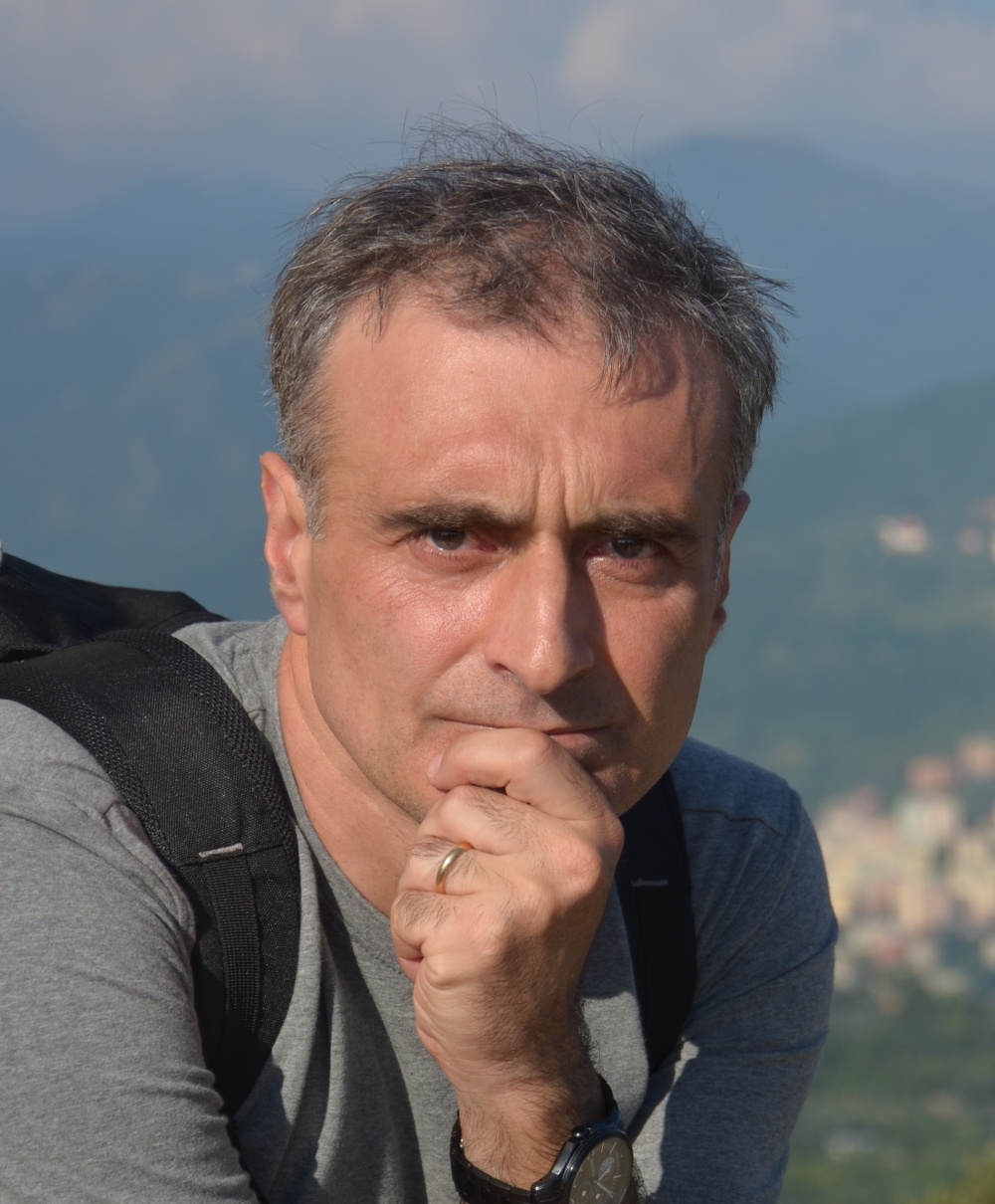 The role of SAT, CP, and Logic Programming in Computational Biology

The DPLL procedure devised in the early Sixties, based on the visit of a search tree alternating nondeterministic choices and deterministic propagation, is at the core of most of the solvers developed and used by the three communities.

SCALP subcommunities comprises “bridge” paradigms, such as CLP, CASP, SMT, and share a lot of common techniques such as conflict driven learning, portfolio methods for search heuristics selection, and parallelism. SCALP community has been active in the last twenty years in facing intractable challenging problems coming from (Computational) Biology. For instance, the declarative modeling and geometrical reasoning capabilities of CP have been used in structural bioinformatics, the knowledge representation and reasoning potential of LP with stable model semantics has been used in Systems Biology, the Boolean modeling of SAT has been used in haplotype reconstruction, Inductive Logic Programming has been used for analyzing huge clinical laboratory data.

Results have been presented in the various issues of the workshops on constraints and bioinformatics and in special issues and special tracks of conferences and journals. In the talk a quick overview of what has been done will be introduced and some perspectives of what the SCALP community can do will be sketched.

Agostino Dovier received the PhD in Computer Science from the University of Pisa (Italy). He is professor of Computer Science at the University of Udine (Italy) where he coordinates the bachelor and master courses in Computer Science. His research interests include: Logic Programming, Constraint Programming Languages design and applications, Computational Biology, Action Description Languages, Graph Algorithms, and Computable Set Theory. He is author or coauthor of more than 130 international publications and supervisor of more than 100 bachelor, master, or PhD theses. He has coordinated several research projects, and has served as general chair and program chair of ICLP and as EC member of more than 80 international conferences and workshops. He is one of the organizers of the series of workshops on Constraint-Based methods for Bioinformatics and associate editor of AMB journal for the series on constraints and bioinformatics. He served in the EC of the italian association for logic programming (GULP) and of the international association for logic programming (ALP). He is currently area editor (constraints) of Theory and Practice of Logic Programming, co-chair of the ALP newsletter, and president of GULP. 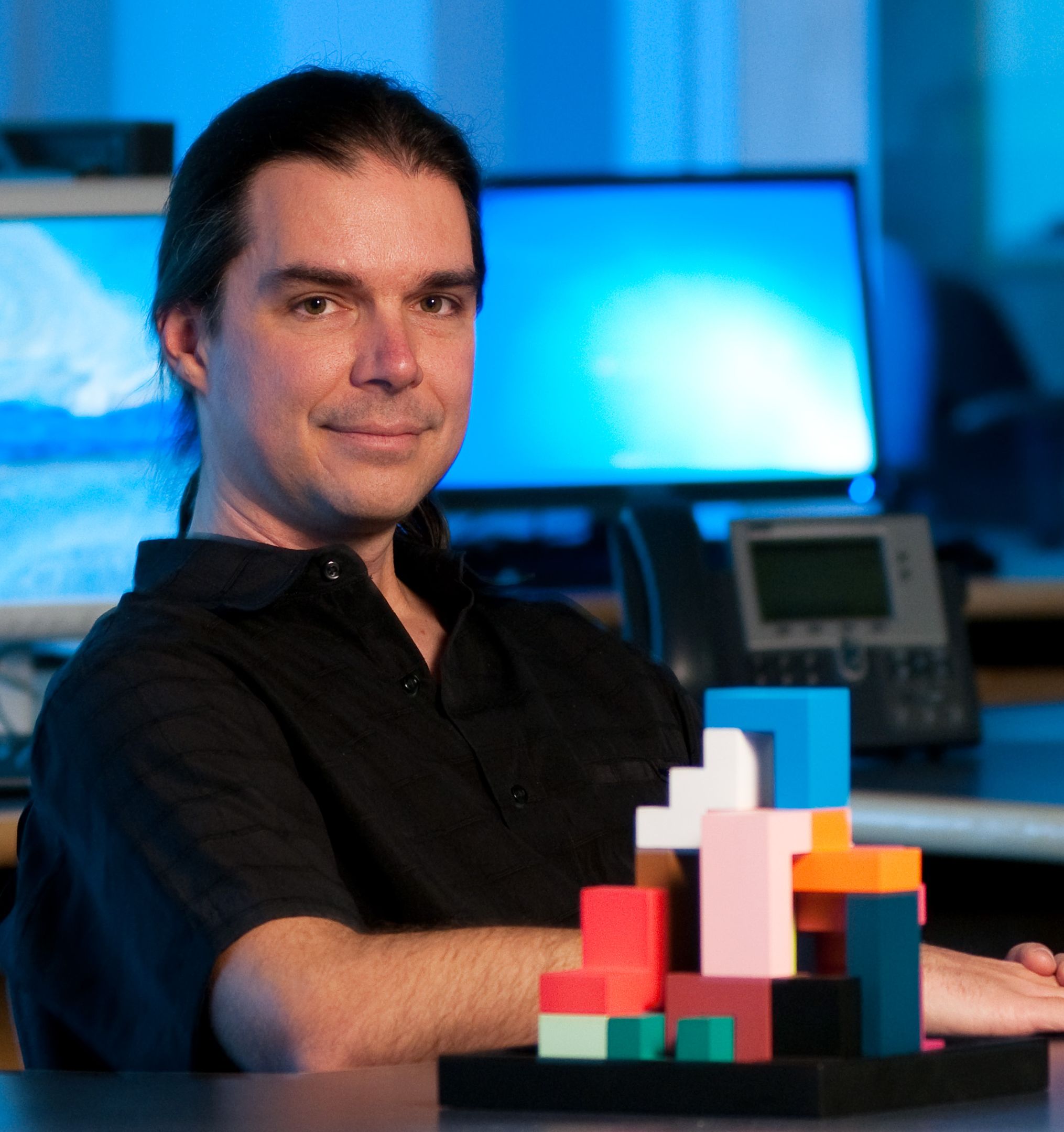 The best of both worlds: Machine learning meets logical reasoning

Statistical machine learning and logical inference are foundational pillars of artificial intelligence. Research in both areas has blossomed over the last twenty years and produced significant, rapidly increasing impact in many important applications. While machine learning and logical inference both play a key role in the AI revolution that is currently underway, on the surface, they seem rather different worlds. In this talk, I will explore an intriguing connection between those worlds: the use of machine learning for the automated design and analysis of logical inference engines. I will use prominent work from SAT solving to illustrate how this connection can be leveraged, from performance modelling and prediction to automated selection, configuration and parallelisation of state-of-the-art SAT solvers. I will then explain how this line of work brings about a fundamental change in the way in which we design and deploy not only cutting-edge solvers for SAT and its important generalisations, but algorithms and software for a broad range of problems from AI and beyond.

Holger H. Hoos is Professor of Machine Learning at Universiteit Leiden (the Netherlands) and Professor of Computer Science at the University of British Columbia (Canada). He is a Fellow of the Association for the Advancement of Artificial Intelligence (AAAI) and past president of the Canadian Association for Artificial Intelligence / Association pour l’intelligence artificielle au Canada (CAIAC). His main research interests span empirical algorithmics, artificial intelligence, bioinformatics and computer music. He is known for his work on machine learning and optimisation methods for the automated design of high-performance algorithms and for his work on stochastic local search. Holger is a co-author of the book “Stochastic Local Search: Foundations and Applications”, and his research has been published in numerous book chapters, journals, and at major conferences in artificial intelligence, operations research, molecular biology and computer music. 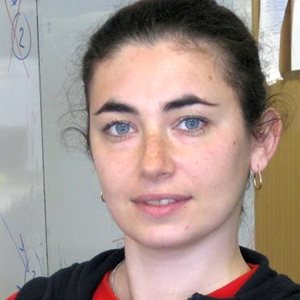 The SAT technology has been tremendously successful at solving a wide range of real-world problems, including hardware and software verification, bioinformatics, planning and scheduling. In this presentation, I will talk about recent advances in a practically important generalization of the SAT problem–the maximum satisfiability problem (MaxSAT), which requires finding a solution of an over-constrained SAT instance that satisfies as many constraints as possible. I will focus on the family of core-guided algorithms that made a lot of progress over the last few years, achieving good performance on real-world problems. In the second part of the talk, I will present one novel application of MaxSAT in Deep Neural Network. In particular, I will consider the problem of robustness of Neural Networks to input perturbations.

Nina Narodytska is a researcher at VMware Research. Prior to VMWare Research, she was a researcher at Samsung Research America, a postdoctoral researcher in the Carnegie Mellon University School of Computer Science and the University of Toronto. She received her PhD from the University of New South Wales in 2011. Nina works on developing efficient search algorithms for decision and optimization problems. She was named one of “AI’s 10 to Watch” young researchers in the field of AI. She also received an Outstanding Paper Award at AAAI 2011 and an outstanding program committee member award at the Australasian Joint Conference on Artificial Intelligence 2012. 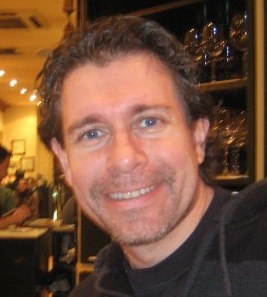 Back to the Future – Parallelism and Logic Programming

In this presentation we will explore known challenges encountered in building parallel versions of logic programming systems, and discuss solutions that have been proposed over the years. Particular emphasis will be placed on the overarching challenges that transcend logic programming, and are thus encountered also in other related areas (e.g., constraint propagation, SAT solving), as well as practical experiences in building and using concrete systems.

Enrico Pontelli received his PhD in Computer Science from New Mexico State University in 1997; he is currently a Regents Professor of Computer Science at NMSU, where he currently serves as the Dean of the College of Arts & Sciences. His research interests are in the general areas of logic and constraint logic programming, knowledge representation and reasoning, bioinformatics, and assistive technologies. He has also been involved in several projects in the areas of Computer Science education, with particular emphasis on broadening participation in computing for students from traditionally underrepresented groups. He has published more than 250 peer-reviewed publications and secured over $15M in extramural funding. He is the recipient of a NSF Career award. He is the founding director of the NMSU Center of Research Excellence in Smart Grid Technologies. 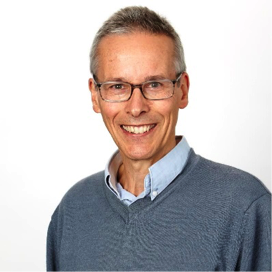 Constraints and the 4th Industrial Revolution

Many companies seek to save money on the shop floor by reducing blue-collar manpower and increasing efficiency. However the revolution in data analytics is actually enabling much bigger savings in white-collar management. Focussing on optimisation software, this talk describes the new generation of companies that run themselves, except for real crises. We discuss the constraint programming technology, and technology transfer, needed to get there.

Mark Wallace is a Professor and Deputy Dean (Research) at Faculty of IT, Monash University. Mark is a mathematician and philosopher whose research interests lie in modelling and software platforms for planning, scheduling and optimisation problems. His area of special interest is in the combination of methods from difference research areas including mathematical programming, artificial intelligence and metaheuristics. He is CEO of the Monash/Data61 spin-off company Opturion, commercialising the G12/Zinc optimisation platform. His focus both in industry and university has been on application-driven research and development, where industry funding is essential both to ensure research impact and to support sufficient research effort to build software systems that are robust enough for application developers to actually use.